According to the Environmental Working Group (an organization of scientists, researchers and policymakers), certain types of organic produce can reduce the amount of toxins you consume on a daily basis by as much as 80 percent. The group put together two lists, “The Dirty Dozen” and “The Clean 15,” to help consumers know when they should buy organic and when it is unnecessary.

This year’s update of EWG’s Shopper’s Guide to Pesticides in Produce™ reports that USDA tests found a total of 146 different pesticides on thousands of fruit and vegetable samples examined in 2014 (the last year for which data is available). The pesticides persisted on fruit and vegetables tested by USDA – even when they were washed and, in some cases, peeled.

EWG singles out produce with the highest pesticide loads for its Dirty Dozen™ list. This year, the list includes strawberries, apples, nectarines, peaches, celery, grapes, cherries, spinach, tomatoes, sweet bell peppers, cherry tomatoes, and cucumbers. Each of these foods tested positive for a number of different pesticide residues and showed higher concentrations of pesticides than other produce.

It is important to recognize that not everyone can afford an all-organic diet, but just buying organic fruits and vegetables from the Dirty 12 list can greatly reduce your exposure to pesticides.

Check out the EWG’s Shopper’s Guide to Pesticides in Produce: 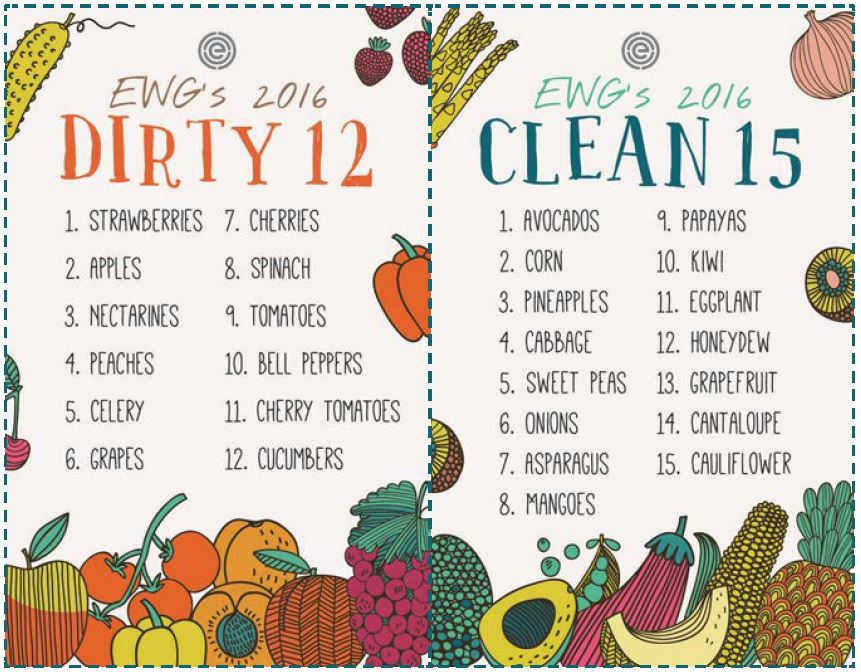 and take it with you when you go shopping.

For more information, go to www.ewg.org 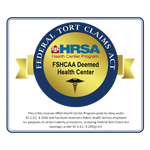