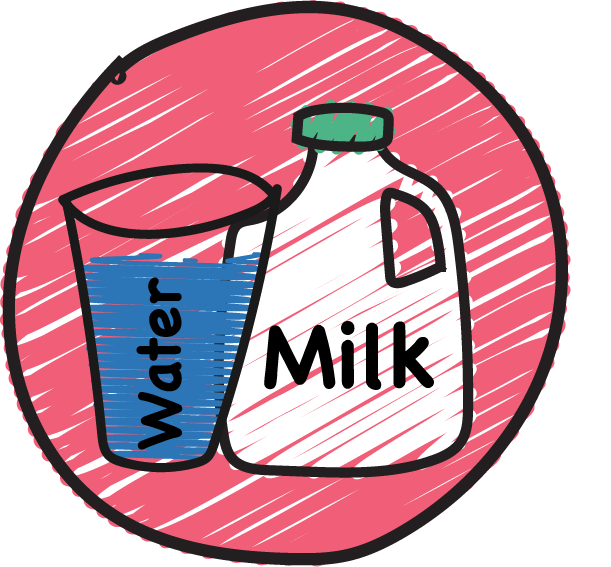 According to The New York Times, new guidelines suggest that young children should mostly drink just dairy milk and water. Plant based milks are not recommended due to added sweeteners. The idea is to stop children from developing a taste for sweet drinks when they are young that could lead to health problems later in life.

Here are the new recommendations by age group:

12 to 24 months: Children should drink one to four cups of water daily, and they can start drinking plain pasteurized whole milk. They should have no more than four ounces of 100 percent fruit juice per day; the juice may be watered down. Parents should avoid other drinks (flavored milk, transition formulas, caffeinated drinks, plant-based and nondairy milks, sugar-sweetened beverages and low-calorie sweetened beverages).

2 to 3 years old: Toddlers should drink one to four cups of water daily and transition to fat-free or low-fat (1 percent fat) milk. They should drink no more than four ounces of 100 percent juice and should not be given other drinks.

4 to 5 years old: These toddlers should drink 1.5 to five cups of water a day, skim or low-fat milk, and no more than four to six ounces of 100 percent fruit juice. They should not be given other drinks.

You can read the whole article here. 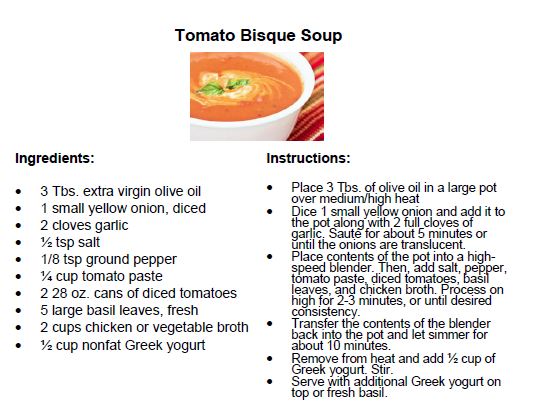 Happy Farmers’ Market Day! Today’s special, made by our very own Registered Dietitian Susie, is tomato bisque soup. Enjoy the summery flavors of tomato and basil, and take the recipe with you to try at home. This vegetarian delight can easily become vegan by omitting the yogurt and using vegetable broth.

Come by and try a sample of delicious soup, ask Susie your health and wellness questions, and ask our Advocate Albert about Medi-Cal, Medicare Part D, Covered California, and Cal Fresh. They have the answers to all those important questions!

They will also be giving away Market Bucks to children up to the age of 18 and adults 60 and up. These can be redeemed for fruit and vegetables at the Fort Bragg Certified Farmers Market. And don’t forget: If you receive CalFresh, you can double your buying power at the Farmers’ Market. See you there! #behealthywithus

Any child can come to Redwood Elementary School at 324 S. Lincoln Street in Fort Bragg to receive a FREE BREAKFAST and/or a FREE LUNCH from June 13 through July 10. Breakfast is served 8:00-8:30 a.m. and Lunch is served 11:00-11:45 a.m. Mondays through Fridays. Kids can just drop in during service time. 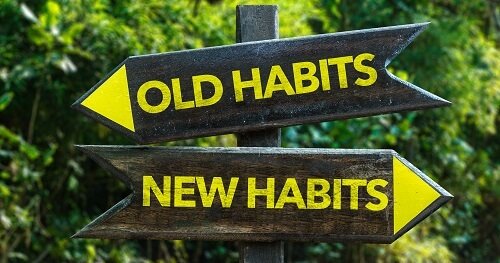 Most eating habits are established during childhood. But that doesn’t mean it’s too late to adopt new, healthy habits. 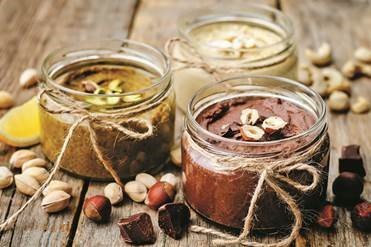 Going beyond peanut butter, nut butters have become more widely available and made with more varieties of nuts than before. While the definition of a “natural” nut butter is not regulated, it generally refers to nut butters that contain only nuts (and perhaps salt and oil) with no stabilizers, which creates a spread that separates (oil rises to the top) and must be stirred before use. 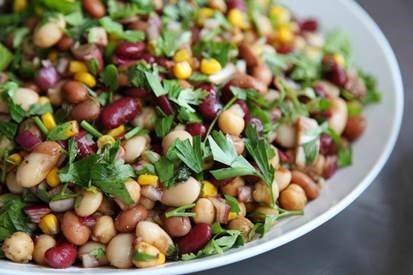 Beans are a magical food, in a sense. They are the only food that can count as a serving of starchy vegetables or protein (but not at the same time), and depending on the type, beans contain 5 to 8 grams of fiber per ½ cup serving. Beans also can help reduce cholesterol, blood sugar levels and improve intestinal health. 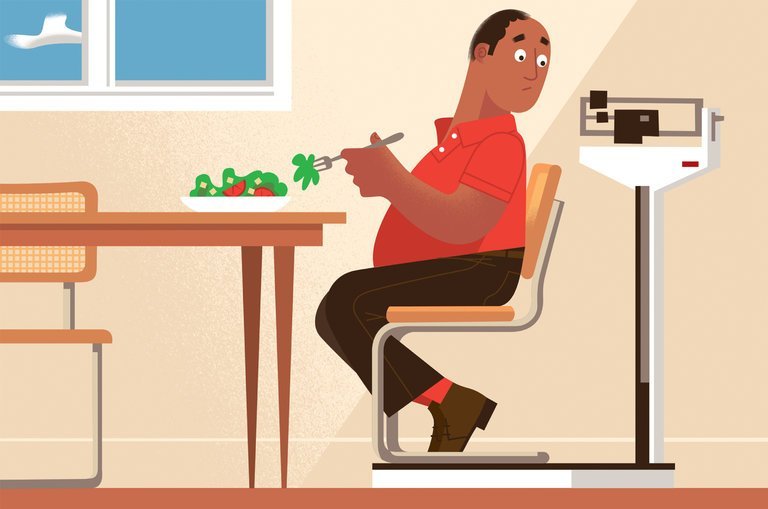 When The New York Times hired me to write about science and health 52 years ago, I was 40 pounds overweight. I’d spent the previous three years watching my weight rise as I hopped from one diet to the next in a futile attempt to shed the pounds most recently gained. 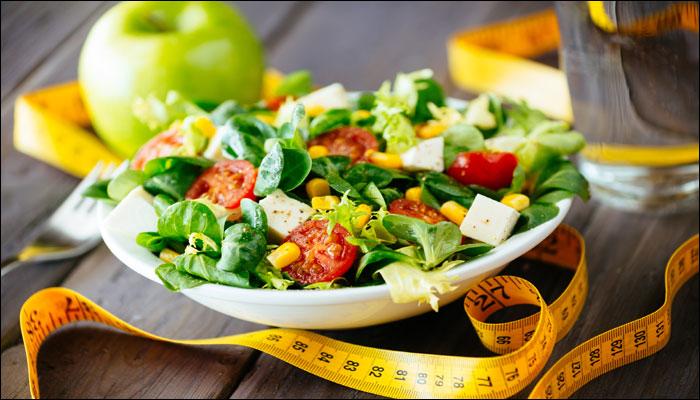 Anyone who has ever been on a diet knows that the standard prescription for weight loss is to reduce the amount of calories you consume. 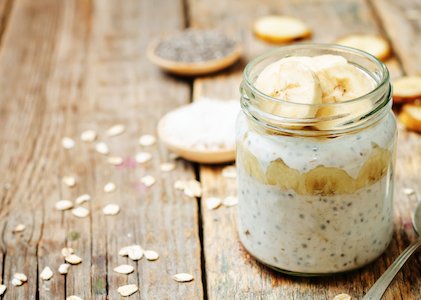 Chia seeds were discovered more than 5,000 years ago and were a staple in the Aztec and Mayan diets. It’s no wonder they have stuck around for so long — they are a nutrition powerhouse! One 2-tablespoon serving provides 190 calories, 4 grams protein, 12 grams carbohydrates, 11 grams fiber and 9 grams fat, along with numerous vitamins and minerals.

Planning saves time and allows the opportunity to pack the family meal with an extra nutritional punch. Before you make your shopping list and head to the grocery store, consider the following criteria for healthier options: